Smooth Jazz Musician Will Uplift Moods With His New Album 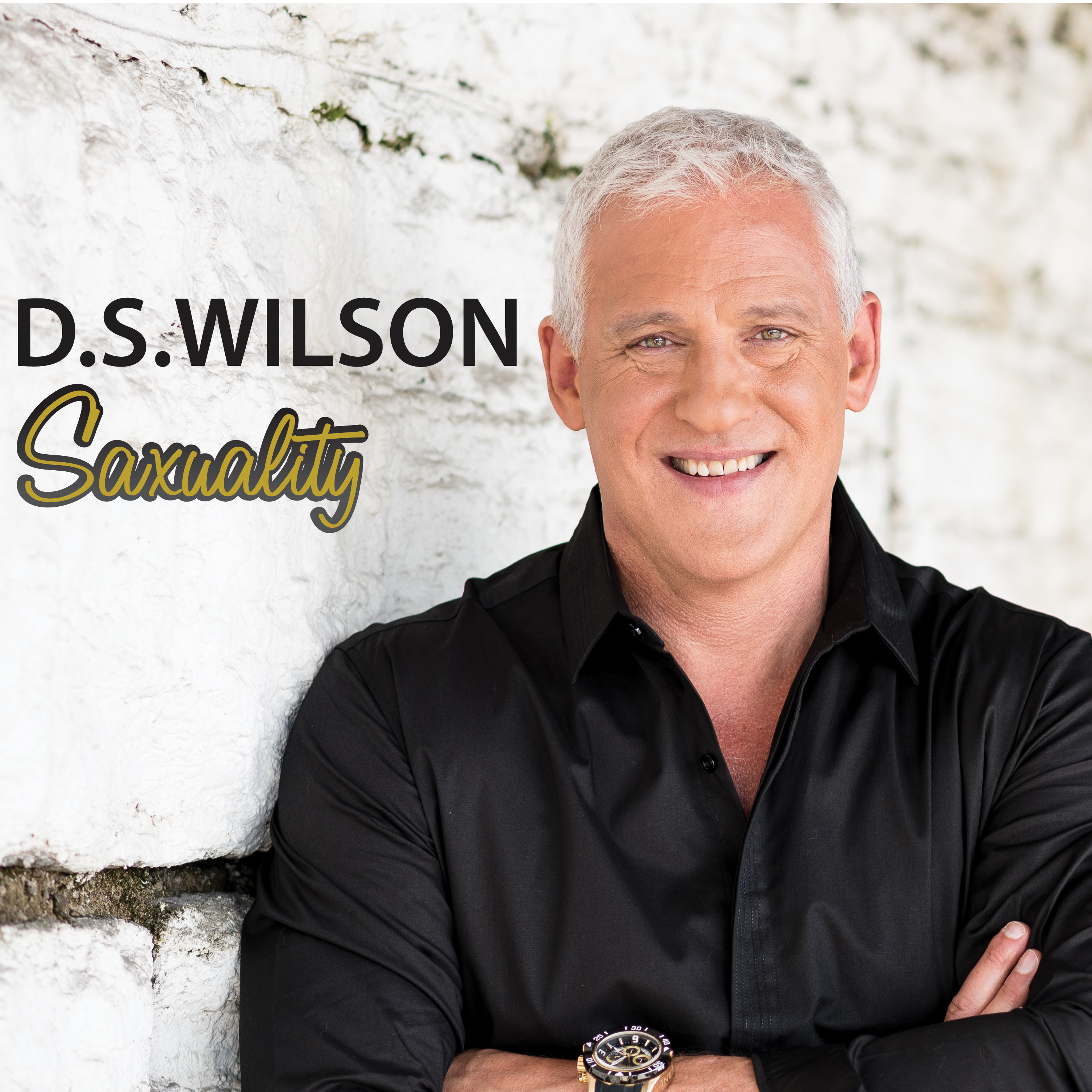 Jazz musician, D.S Wilson, has come back with a new album, aptly titled, ‘Saxuality.’ Pun intended, the album is smooth, seductive, and mystical. If music could be sensual, this is what the artist has been aiming for in this new album. Listeners can expect to be seduced and will find themselves swaying to this album’s gentle yet rich rhythms.

Although the album ‘Saxuality’ will be released shortly, three of its singles have already been released. “Metro,” “Proceed with Caution,” and “Saucy” have received a lot of overwhelming responses already. The groovy and gritty Jazz-Funk singles are only a glimpse into the content D.S Wilson has in store for his audiences.

Apart from the promise of its sensual experience, ‘Saxuality’ is a comprehensive journey through the jazz genre, planned by one of the most talented contemporary artists. A collection of ten tracks, D.S Wilson explores jazz, funk, pop, rock, and blues in his unique style. Hard to pinpoint, the artist’s musical versatility is what makes him stand out in the contemporary jazz music scene. Upon listening to the album, it’s hard to miss the creativity involved in the artist’s technique as he blurs boundaries between various genres. The presence of subtle sonic elements is intentional on Wilson’s part and will remind the listener of Dave Koz, David Sanborn, Steely Dan, and Dave Matthews. The smoothness, catchy melodies, chord influences, and funky grooves found in ‘Saxuality’ have been inspired by the artists mentioned above.

Not one to bore or repeat, Wilson also utilizes multiple saxophones throughout the ten tracks of this album to keep on changing the pace and melodic moods. At several points, the backing horn sections have also been varied to provide a unique and rich experience.

D.S Wilson has played the Saxophone and the Keyboard on this album. The Grammy-nominated drummer T.J Morris of Woodinville, WA, bassist Marvin Shields Jr. from Seattle, WA, and guitarist Neal Chapman from Raleigh, NC were also involved in this album. ‘Saxuality’ was produced and composed by D.S Wilson, and was released under his independent label, Big Splash Music, LLC.

Often described as “Silken” and “Smoky,” the jazz musician’s unique style has garnered widespread attention. Several of the songs have already been featured on radio, prominent music blogs, and Spotify playlists.

Wilson is open to performing live in select cities across the U.S. The new album is available on the artist’s website and major streaming platforms.

A talented Jazz artist, D.S Wilson is not new to music. Over the years, he has explored multiple styles of music and has performed in various genres. Well acquainted with other genres, Wilson has found his calling in Smooth Jazz and is dedicated to releasing new music.