By: Penny Stocks to Buy, Picks, News and Information | PennyStocks.com - Feed
These Penny Stocks Have Performed Well To Close Out 2019 [so far]

Over the years, penny stocks have managed to create considerable wealth for thousands of investors. These cheap stocks continue to do so to this day. But it isn’t by chance that people find ways to make money trading penny stocks. There’s actually a lot that goes into the process. Sure, you may get lucky here and there but any good teacher will tell you that education and learning are key.

The biggest attraction when it comes to penny stocks is the fact that these stocks generally trade below $5. So, it’s possible for investors to buy in bulk. Even if the price moves by a small margin, an investor stands to make a significant profit. On the other hand, that can work against you as well. A small drop in the price of one of these stocks can result in significant losses too.

[Read More] Penny Stocks On Robinhood To Watch During The Holidays

But, as I said, you need\ to be diligent with research in order to identify the right penny stocks to buy. Even though there is no surefire way to secure a winning trade every time, there are things to look for that may give you a better edge. Here is a look at three penny stocks to watch heading into the new year. 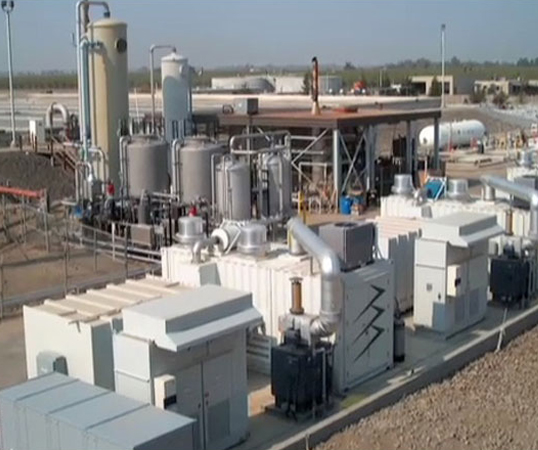 The first penny stock to watch is that of FuelCell Energy Inc (FCEL Stock Report). It has made significant gains over the past week and has emerged as one of the bigger movers in the micro-cap market. Overall, for the 4th quarter, FCEL stock has climbed by as much as 400% On Friday, the stock climbed further after the company made a major announcement.

FuelCell Energy announced that commercial operations have commenced at the company’s fuel cell project at Tulare in California. It proved to be a major trigger and the stock reached highs of $1.60 on Friday. This is a stock that could be tracked by investors over the coming days. Premarket trading saw shares trade relatively sideways. Does this suggest a new level of support for FCEL? 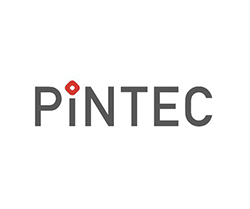 Another penny stock that has made significant gains in recent days is Pintec Technology Holdings Ltd (PT Stock Report). This past Friday, the company announced that its digital lending services are going to be used by Chinese payments company Unicompany. The digital payment infrastructure is going to be used to offer handset financing services to customers.

Unicompany is owned by China Unicorn and remains one of the largest companies in the country. Hence, the rally in the Pintec stock did not come as a complete surprise. After the news broke, PT stock rallied. Shares have actually climbed by more than 500% since late November. One thing to note, however, was that shares consolidated Friday afternoon. So it remains to be seen if it can hold on to those gains this week. 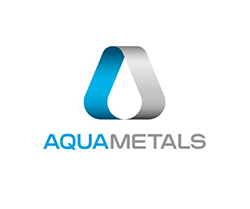 Last but not least, Aqua Metals Inc (AQMS Stock Report) emerged as another major penny stock gainer on Friday. The company managed to wipe out most of the losses that it had suffered in December.

Aqua Metals announced that it received the first tranche of insurance payment worth $2.5 million on Friday. The company had suffered damages from a fire back on November 29. “This first tranche of reimbursement is an important step towards our efforts to collect reimbursements for the total damages,” stated Steve Cotton, President, and CEO.

“With access to the key affected areas of the building, we can complete the process of determining the full extent of the damage, gaining a deeper grasp of the losses caused by this event while working with our partners and contractors to press the recovery forward as rapidly as possible.” The news resulted in gains of as much as 74% from the opening bell. Similar to Pintec, it’s yet to be seen whether or not AQMS stock can hold these gains.