A FUTURE FOR SUSTAINABLE DEVELOPMENT 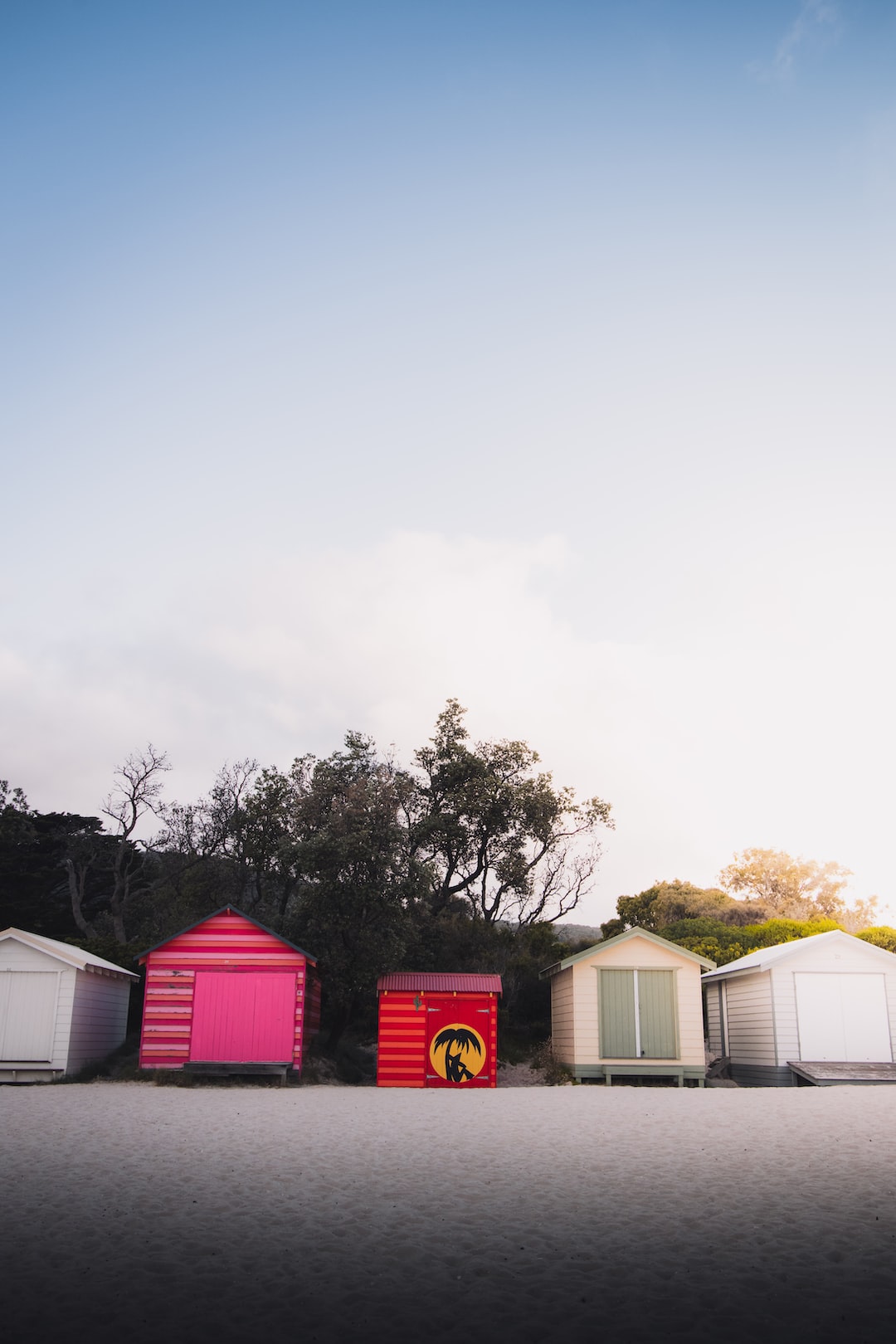 Originally Posted On: A FUTURE FOR SUSTAINABLE DEVELOPMENT – NevHouse

The United Nations conservatively estimates there are at least 1.3 billion people worldwide who have inadequate shelter, and an Australian company with a pre-fabricated home solution made from recycled plastic could be the answer.

Nev House is not a product – it’s a holistic solution that delivers shelter, electricity (light, heat, cooking), water, and sanitation to those who need it.

The homes and other community structures such as schools and medical centres are at the forefront of a revolution that’s taken eight years to get to where it has, and still has a long way to go.

Founder Nev Hyman says an article published in January 2015 by the Economist, claimed that the low cost housing solutions that are currently available largely ignore or side-step the road-blocks to success.

“They focus at a micro level on ‘the house’ with no, or very little, consideration for critical macro level issues such as land, electricity and sustainability as well as the regulatory, political, spiritual, religious and cultural environments,” he says.

“The Nev House approach addresses all of these considerations and its housing solution can be constructed either on or off the power grid by a very small team of local people in just a few days on a very small budget.

“A Nev House can be built for far less than what’s currently on the market and supplied to a range of government, charity and commercial organisations with the end users being people who live in slums, remote areas or with no significant shelter at all.”

The goal is when each market reaches a certain order level it will trigger the construction of a local factory built, staffed and operated by local people.

This ‘cookie cutter’ factory model could see thousands of jobs created for everyone factory built with an annual capacity to meet local needs.

The jobs created will be for construction teams who will be responsible for building the homes, city clean up teams responsible for collecting recycled materials from the streets and factory workers and managers involved in manufacturing.

The outcome hoped for, in addition to providing sturdy, hygienic shelter, is the injection of income into the local community, jobs for the unemployed and skills for the unskilled

“This is my dream, to provide hope and dignity for those who need it the most, but I realise there may be several more steps and other markets to meet before we get to this,” Nev says.

“I initially aimed for a low cost, rapid deployment, solution that has the potential to significantly impact economic, social and environmental issues in any country, however there are still engineering implications we are finalizing to ensure it meets worldwide markets.

“We want to  re-directed millions of tons of recycled plastic from landfill and to have a plastic collection systems in place to make a significant environmental impact by the reduction of plastic waste in the markets that it operates in.”

Nev’s dream so far has included thousands of hours of research, together with global consultation and partnering with an international award winning architectural firm and an internationally renowned engineering firm to create the innovative, economical, sustainable solution to two massive international problems – economical housing for the poor and cost effective disposal of plastic waste.

“It might be mostly brown, and a little bit red, but it is a solution to an urgent international problem,” Nev says.