The Seattle Seahawks’ season is done and dusted for another year after a bitterly disappointing end to the campaign. It’s the hope that gets you and there was plenty of hope throughout the 2020-21 season but those hopes were dashed in the first postseason game.

Everyone was singing the Seahawks’ praises in the early part of the season. Five straight victories had the Seahawks installed as one of the top teams in the 2021 Super Bowl betting odds. Confidence in the camp was sky high and Seahawks fans started dreaming of reaching what would be their fourth Super Bowl.

A blip from Week 7-10 gave fans cause for concern. Three defeats in four games, starting with a 34-37 overtime loss on the road to the Arizona Cardinals and a 16-23 defeat at the hands of the Los Angeles Rams left the Seahawks nursing a less-than-stellar 6-3 record.

Head coach Pete Carroll rectified matters and the Seahawks went 6-1 in their final seven fixtures, including a streak of four victories. Only a shock 12-17 home defeat to the New York Giants, the only loss at home all regular season, blotted the regular-season run in. 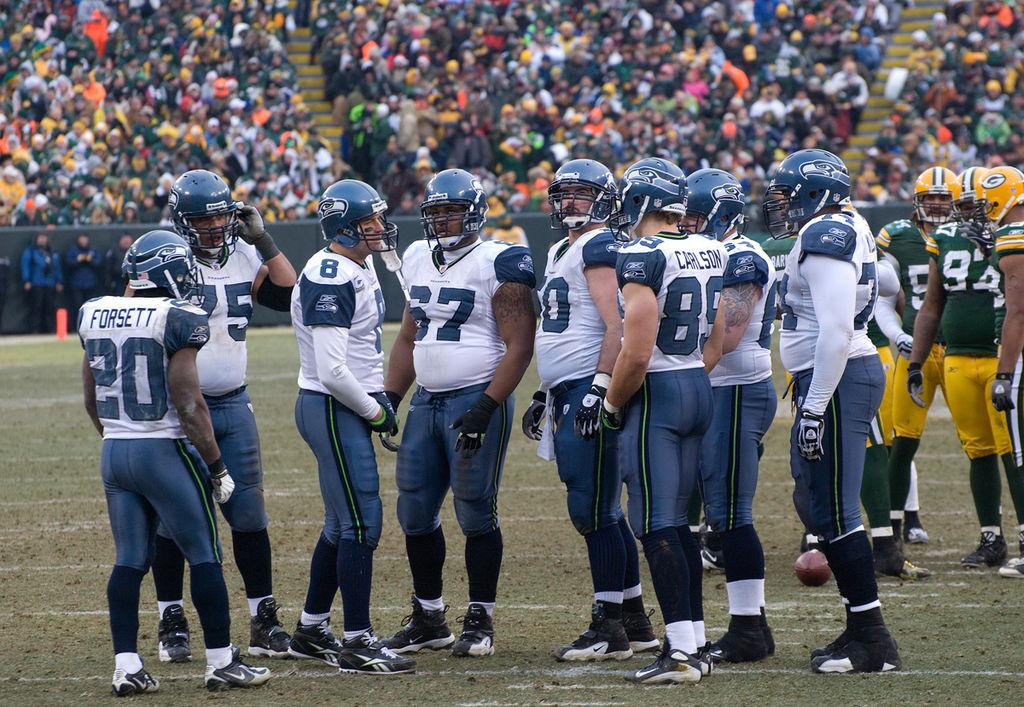 Finishing with a 12-4 record saw the Seahawks clinch the NFC West title for the first time since 2016. Again, confidence was high going into the Wild Card game against the Los Angeles Rams. The Seahawks beat the Rams 20-9 during Week 16.

To say the game didn’t go to plan is an understatement. The Rams led 20-10 by halftime and finished the game 30-20 to the good. Rams went on to face the Green Bay Packers (they lost 32-18) while the Seahawks head into an offseason filled with questions.

The two biggest questions Seahawks fans have right now are what on Earth happened to Russell Wilson in the second half of the season and what does the future hold for star Safety Jamal Adams.

Wilson was throwing touchdowns prolifically during the first part of the season while the team’s defense showed more holes than Swiss cheese. Wilson and his offensive team started to cool off just as the defensive unit began turning things around. The second half of Wilson’s season was almost the polar opposite of the first.

The former Wisconsin quarterback ended the regular season with a 68.8% completion rate, 4,212 yards, 40 touchdowns, and a 105.1 rating. That looks like a very good season on the face of it. Wilson, however, was awful in the Wild card game against the Rams. He completed only 11 of his 27 passing attempts and a mere 72.1 rating. 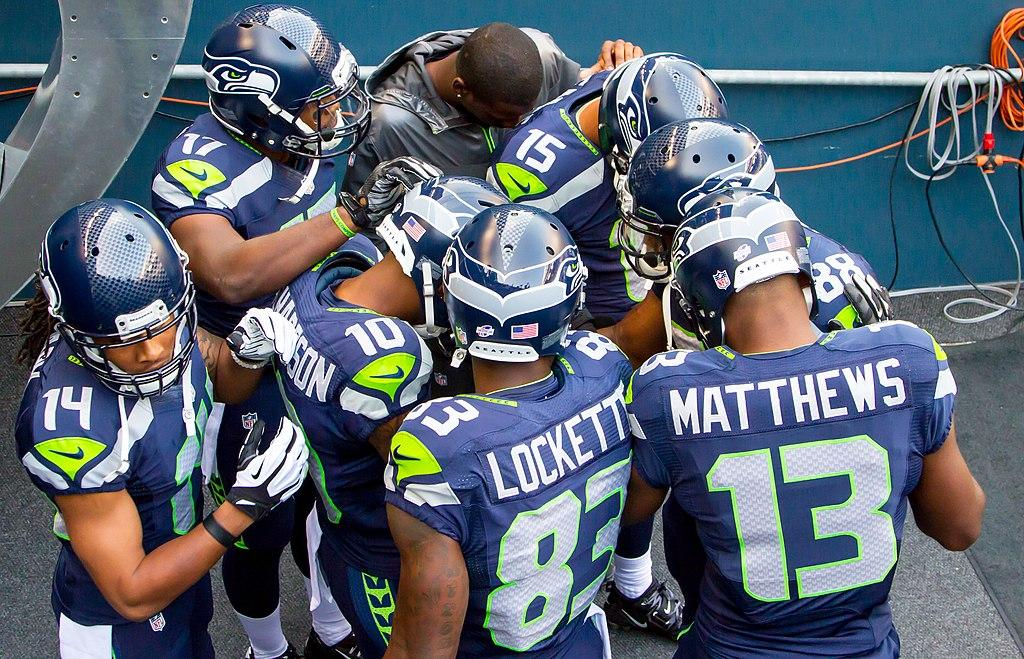 What Does The Future Hold For Jamal Adams?

Seahawks fans were delighted when the franchise made a blockbuster trade with New York Jets and acquired All-Pro Safety Jamal Adams.

Adams enjoyed an incredible season, one that showed some toughness to Seattle’s defense. Adams’ 9.5 sacks in 12 regular season games set the record for a defensive back since records began. Thirty pressures saw him top the charts by 14 also.

Surgeries beckon for Adams who needs doctors to repair a torn labrum in his left shoulder. Adams also requires surgery on two broken fingers on his left hand. It’s amazing to think Adams performed so well while being crocked for a significant part of the season’s finale.

Then there are the ongoing contractual negotiations. Adams has one-year left on his current deal and the Seahawks are likely to want to tie him down to a long-term contract, especially after acquiring him for such a high trade-off. Adams will likely demand a high salary, but with caps coming down this could prove an issue. Seahawks don’t have a first or third-round draft pick as a result of securing Adams’ services, they need to strike a deal with their number 33.