Many professional sports have been postponed this summer due to the ongoing coronavirus emergency, but the rearranged Ryder Cup looks certain to go ahead. The 43rd outing of the famous golf tournament is scheduled for 24 September with three days of play coming from the plush surroundings of Whistling Straits in Wisconsin, USA.

Major bookmakers across the world are already showing an interest in this, offering their early odds and bets. The golf betting experts at My Top Sportsbooks explain how to make good golf bets. Traders expect huge interest in the Ryder Cup from bettors and are allowing backers to jump the queue and get in early to secure their share of the value. 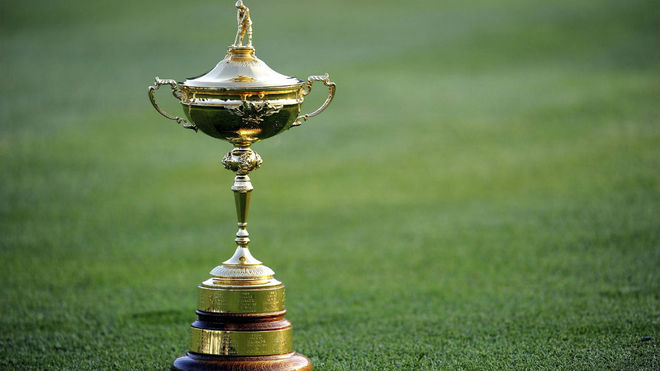 There’s still plenty of golf to be played on the PGA and European Tours before the final line-up of Team America and Team Europe are confirmed. This includes the captains’ wildcard picks. The pressure is on players to prove themselves in upcoming competitions, showing they are deserving of making the cut and securing a place in the Ryder Cup.

1998 PGA Championship runner-up Steve Stricker captains the American team after getting the call two years ago. The Wisconsin star didn’t waste any time in selecting his vice-captain with the call going to 2003 US Open champion Jim Furyk. The team’s two vice-captains will be Zach Johnson who is a 2007 Masters Tournament and 2015 The Open Championship winner. Davis Love III also gets the nod being the 1997 PGA Championship king.

In January 2019 Team Europe made an announcement when officially naming Padraig Harrington as captain. The 49-year-old from Dublin, Ireland aims for a winning effort and calls on the experience gained from being a two-time The Open Championship winner, scoring in 2007 and 2008. He also bagged the PGA Championship in 2008. Paddy named his vice-captain as Robert Karlsson and let the cat out of the bag earlier than intended when revealing Luke Donald as second vice-captain pick.

How the players qualify

The teams haven’t been announced yet but both captains know exactly how they will come to their final decision. The criteria are performance based on the best tournaments of last year and the early exchanges of this campaign. Several leading competitions were postponed or cancelled in 2020 due to CODID-19 meaning the selection process will be slightly different to other Ryder Cups.

Making the grade in Team Europe is slightly different. The leading four names in the Race to Dubai points list get the call from summer 2019 to summer 2020. The top five players on the world points list not featured on the previous pick then enter the fold. The team sheet is compiled between the BMW PGA Championship in 2019 and the same tournament 12 months later. The three captain’s picks are then announced after the final qualifying event. 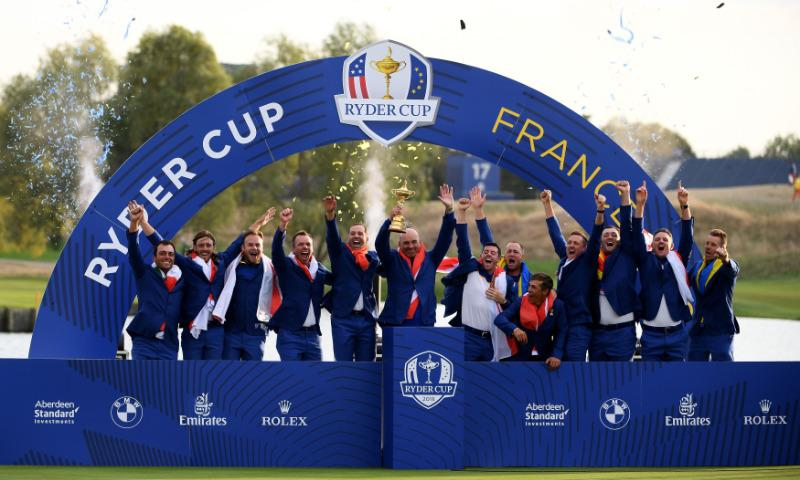 You can place bets on several Ryder Cup-related betting markets today. There’s slightly more risk involved when getting your cash down at this stage as the teams haven’t yet been announced. In that respect, you are betting blind compared to those opting to leave it to later in the year. So, what’s the point in placing your wagers now? The odds are often bigger the earlier you bet. Making your predictions now could secure you a better price than making selections in the summer.

The Ryder Cup betting at the time of writing has the home win as the favourite with Team USA trading at small odds. Those willing to take a chance on victory for the visiting team will find Europe with extremely attractive odds attached. The money men believe the USA already have one hand on the title but, of course, professional sports are littered with upsets. This competition in particular has thrown up some memorable and tense finishes. There’s never a lot between the teams, the Ryder Cup often proving to be a competitive three days.

There’s also betting available on the team to lift the trophy. That market is slightly different and gives backers of America a better chance of making a profit. As opposed to the previous betting market where you are gambling on the team to win with an option on the draw result, in the to lift the trophy betting there’s no draw bet. If the play ends in a tied score, your bet will be live until a champion is decided.

If you are a little concerned with taking a risk by betting before the teams have been announced, you can leave it until later in the year. The odds may be tighter but there shouldn’t be a lot in it and America will still be favourites. You’ll also get a chance to check on the recent form of the players involved, as well as any injury news. The closer we get to Ryder Cup 2021 the more betting markets will be available also.

As well as the outright winners there will also be loads of specials. Some of the extra markets you can expect to find will include the number of tied holes, the possibility of a hole in one being scored in the three days, first-round leader, winning margin, handicap betting and plenty more besides. After the curtain goes up on day one the focus then moves to live betting markets with updated odds.
The aim of traders is to pull in a large number of bettors. They want the diehard golf gamblers to have their say but also seek to serve up some eye-catching markets to tempt in the casual followers aiming for an interest. There will be a bet for everyone.