With so much momentum in the stock market right now, energy penny stocks have seen a big boost. Now, this is due to a variety of factors in play as of late January. As we turn the corner into February, retail traders finally realize their influence on the market. This has recently played out with stocks like Gamestop Corp. (NYSE: GME) and others.

But, we also see a great deal of bullish momentum with energy penny stocks. There are a few reasons as to why this is the case. For one, Biden has continued to push efforts regarding green energy in the U.S. This means that renewable energy stocks have seen heightened bullish sentiment since his election. Also, there is a great deal of short term bullish price action regarding companies that work in the fossil fuel sector.

While it is difficult to say if fossil fuels will continue to see long-term demand, right now, they are seeing more interest from investors. Additionally, many investors believe that once covid comes to an end, travel and industry will resume. This would undoubtedly be a major benefit to the energy industry, with fossil fuel companies in focus.

Right now, there is not a great deal of infrastructure to see green energy become the primary source of power in the U.S. And while this may change in the next decade or so, right now, the reality is based on fossil fuels. With this in mind, let’s take a look at four energy penny stocks to watch next month.

One of the penny stocks that we’ve been discussing for a few months now is CDEV stock. In early trading on January 29th, shares of CDEV shot up by around 8% before falling to $2.37 per share by midday. The company works as an independent oil and natural gas business, focusing on the Permian Basin. This is a similar location to where Torchlight Resources works as it is very oil-rich. While it focuses on Texas, the company also works out of New Mexico, where oil and natural gas deposits are also quite high.

In the past few months, CDEV stock has seen several trading days with double-digit gains. The story with Centennial Resource is very similar to Torchlight. Both companies are subjected to heightened volatility as it relates to the pandemic and the energy demand. One thing to keep in mind regarding Centennial is that KeyCorp Recently upgraded the price target on CDEV stock to $2 per share.

This also comes with an overweight rating for the stock. While we have to consider that CDEV is highly speculative, its long-term prospects could remain a focus. With this in mind, is CDEV a penny stock to watch? 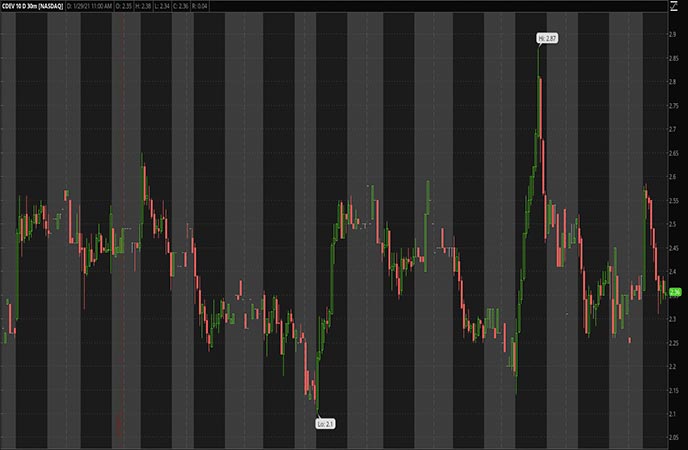 Southwestern Energy Company is a natural gas-focused company working out of Texas. As you can see, there is a huge market for oil and natural gas-based in Texas and the wider Permian Basin. Like the aforementioned companies, SWN works as an exploration and development company focusing on the sale and marketing of natural gas and liquid natural gas. In the past few weeks, SWN stock has also seen multiple days of double-digit gains. When the pandemic began at the beginning of last year, SWN saw a great deal of bearish sentiment. This makes sense given the effects of the pandemic on energy demand.

Now, however, a year later, we see a return of the bulls into energy companies like SWN. As with the other companies mentioned, vaccine news is paramount to the success of the energy industry. If the pandemic begins to lessen in severity, auto and air travel would, without a doubt, resume at higher levels than presently. Investors should continue to view the data on vaccine distribution as it is highly pertinent to companies like SWN.

In the past six months, shares of SWN stock have shot up by roughly 50%, which is quite substantial. Whether or not it can continue on this bullish trend remains to be seen. With all of this in mind, is SWN on your list of penny stocks to watch? 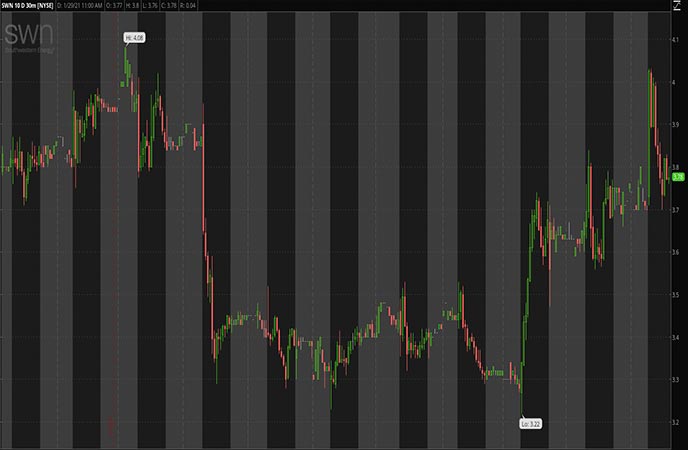 The company holds assets across Canada, including in Saskatchewan, Alberta, BC, and more. At the end of 2019, Crescent Point had produced roughly 162,000/BoE per day of crude oil. Also, it held reserves of roughly 469 million barrels of oil equivalent. With this large reserve, investors need to understand how demand for fuel will change.

Obviously, having a large reserve is a major benefit to the company. But, we also have to consider the principles of supply and demand. With demand increasing slowly, the supply of oil is still way above equilibrium. Also, the demand for low gravity crude oil from Canada is increasing from the U.S. market. At a little over $2.75 per share as of January 29th, CPG looks like it could be at an attractive value level. Whether this makes it a penny stock to watch is up to you. 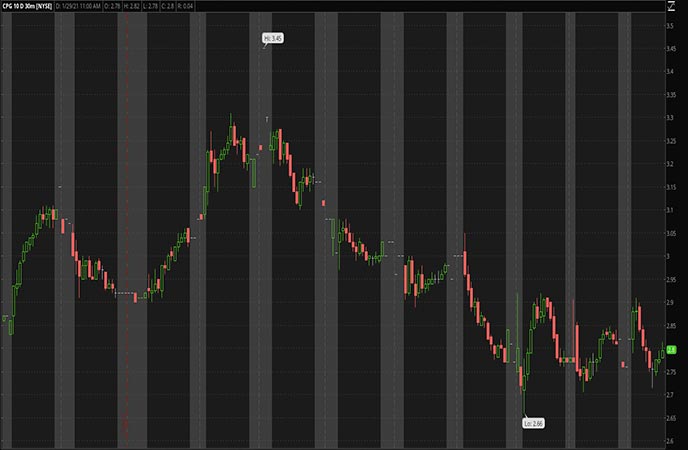 Will Energy Penny Stocks Be On Your List In February?

Most traditional energy stocks – the ones dealing with oil & gas – are tied tightly to the commodities themselves; mainly, price fluctuations can trigger shifts for sector stocks. However, the last few months have been strong for energy penny stocks as a whole. Whether it was green energy or other types, traders are looking for new opportunities. Heading into the second month of Q1, it could be another scenario where energy has a leading role in trading. Leave a comment and let us know what you think and if energy will be a big topic of conversation next month.