FinTech boom continues as Klarna is valued at over $10bln 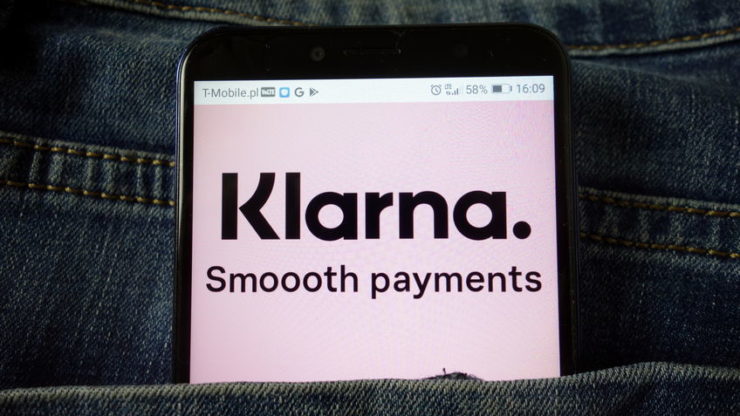 Even the worldwide pandemic doesn’t seem to be stopping the booming fintech trend. On the contrary, it seems that periods of economic turmoil – fueled by the pandemic in this case – will only accelerate significant innovation.

Klarna valued at over $10bln

Swedish banking company Klarna has been valued at $10.65 billion following its latest equity funding round. The results of the funding mean that Klarna became the highest-valued private financial technology firm in Europe, and fourth-highest in the world, according to the company’s announcement on Tuesday.

The round was led by Silver Lake Partners, as well as Singapore’s sovereign wealth fund GIC, BlackRock and HMI Capital.

On September 08, media outlets reported that Klarna is in talks with investors over a new round of funding. A year ago, the Swedish startup was valued at $5.5 billion, meaning it doubled its value in just a years’ time.

The funding will boost the company’s expansion globally, particularly in the United States where Klarna is expanding at an incredibly quick pace and has over nine million consumers. According to its multi-year strategy, Klarna plans to file for an IPO in the U.S. in the next two years.

Klarna’s ‘buy now, pay later’ scheme played a major part in boosting the demand and captivated over 35,000 new retailers in the first half of this year. The fintech firm now has more than 200,000 retail partners.

“The shift to online retail is now truly supercharged and there is a very tangible change in the behaviour of consumers who are now actively seeking services which offer convenience, flexibility and control in how they pay and overall superior shopping experience,” Sebastian Siemiatkowski, Klarna co-founder and CEO.

In spite of the coronavirus crisis, the company managed to record a 36% rise in year-on-year revenue for the first half of the year, up to $466 million.

In its latest equity funding round, Klarna has been valued at $10.65 billion and became the highest-valued private fintech company in Europe and fourth in the world. The fintech sector has continued to attract significant attention from investors as the world shifts towards online shopping.

The post FinTech boom continues as Klarna is valued at over $10bln appeared first on Invezz.