The New York Young Republican Club (NYYRC), the oldest and largest young Republican in the United States, has teamed up with NYS RNHA to host the first-ever Hispanic Heritage Celebration later this month. 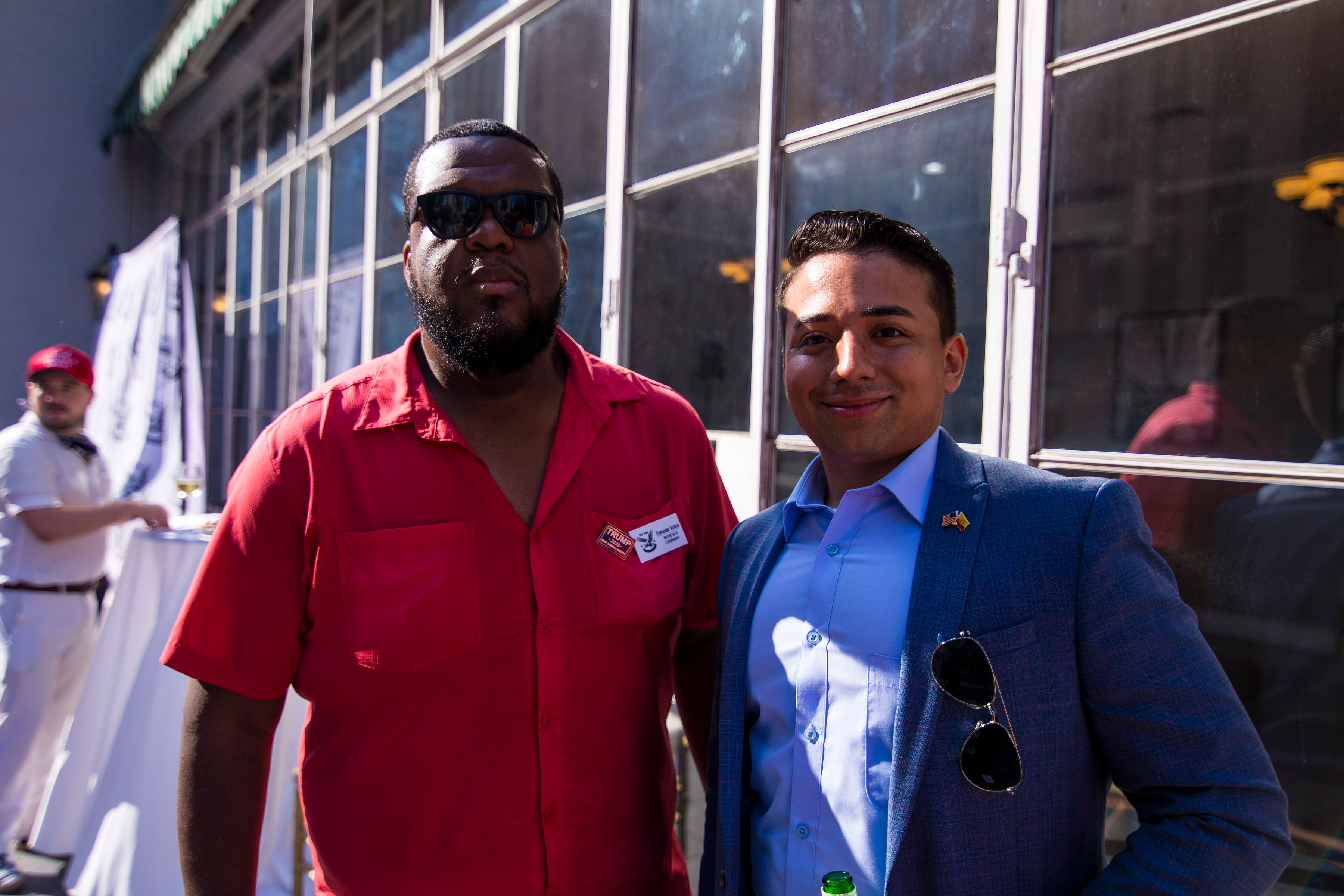 The New York Young Republican Club (NYYRC), the oldest and largest young Republican in the United States, has teamed up with NYS RNHA to host the first-ever Hispanic Heritage Celebration later this month.

In an effort to host a groundbreaking republican Hispanic event with Emma Jimenez, Rich Valdes, and Maria Fernanda Bello as the keynote speakers, both the NYYRC and NYS RNHA are honored to be part of such a special partnership.

“As a growing number of Hispanic-Americans join the Republican Party, especially ahead of the November 2020 election, we wanted to host an event that recognizes them for their contributions and importance in our party,” said Gavin Wax, President of the NYYRC. “We have an incredible lineup of speakers that are going to take this event to the next level.”

Jimenez is the Director of Communications for Poder Latino, Managing Director for Politifix News, Brand Ambassador for Turning Point USA, and a member of Latinos for Trump; Valdes is the Associate Producer on the Mark Levin Show, creator and host of the political podcast “This Is America with Rich Valdes” on 77 WABC Radio; and lastly, Fernanda Bello is the Coalition Director for Young Americans Against Socialism.

“The historic partnership of the NYS RNHA and the NYYRC will be the catalyst of change that has yet to come,” said Ariel Rivera-Diaz, NYS Chairman. “This upcoming event is the first of many successful events that we will be hosting together.”

The Hispanic Heritage Celebration will take place Thursday, September 24th, 2020 at a private rooftop location. Doors will open at 6PM. The event cost is $15 for members and $20 for non-members. Tickets include food and access to an open bar with beer and wine.