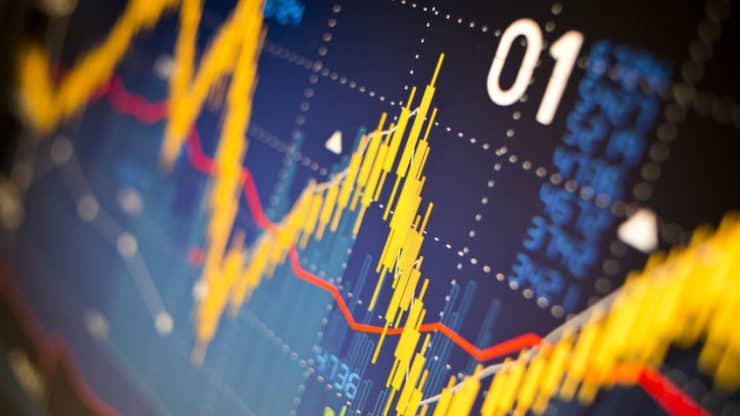 Another turbulent week in financial markets is behind us. The European Central Bank (ECB) left its key rates unchanged but made some changes to its GDP forecasts. On the vaccine front, AstraZeneca was forced to halt its COVID-19 testing as one patient unexpectedly fell ill.

The ECB held its regular meeting on Thursday where it decided to leave the deposit facility rate unchanged at -0.50. It also left the main interest rate unchanged at zero, which was in line with analysts’ expectations.

On the forecast front, the ECB hiked estimates on Eurozone GDP in 2020, predicting a decrease by 8.0% (against the initial estimates of -8.7%). As for the next year, the central bank expects the European economy to rebound by 5%.

Interestingly, the ECB Governor, Christine Lagarde, noted that the bank is closely monitoring the exchange rate.

“The Governing Council will carefully assess incoming information, including developments in the exchange rate, with regard to its implications for the medium-term inflation outlook,” Lagarde said.

EUR/USD price traded in a volatile fashion as it surged above $1.19, before pulling back to the low $1.18s. The EUR price created a bearish weekly candle that may hurt the Eurozone currency in the next week.

The sprint race in the development of the COVID-19 vaccine has suffered a blow after the AstraZeneca abruptly suspended its testing. The British drugmaker, who is working on the vaccine together with Oxford Biomedica (LON: OXB), put the testing on hold after a British participant experienced a suspected adverse reaction.

“To have a clinical hold, as has been placed on AstraZeneca as of yesterday, because of a single serious adverse event is not at all unprecedented,” Francis Collins, the director of the National Institutes of Health, told a Senate panel on Wednesday.

“This certainly happens in any large-scale trial where you have tens of thousands of people invested in taking part, some of them may get ill and you always have to try to figure out: Is that because of the vaccine, or were they going to get that illness anyway?”

As a result, shares of Oxford Biomedica share price fell sharply to close nearly 7% on the day.

The ECB left its key rates unchanged but upgraded its GDP forecasts for 2020 and 2021. The global risk sentiment deteriorated after AstraZeneca was forced to halt its COVID-19 testing as one patient unexpectedly fell ill.