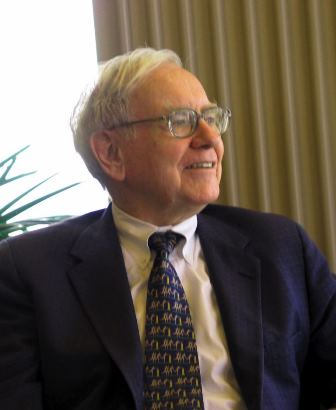 Today's Top Story: It's time to look at the BRICS, and the global economic balance, with a totally new set of glasses. Because an emerging market game changer is here...

The post Five Investor Highlights from Warren Buffett’s Berkshire Hathaway Meeting appeared first on Money Morning - Only the News You Can Profit From.